Europe's newest country, Kosovo is a fascinating land at the heart of the Balkans rewarding visitors with welcoming smiles, charming mountain towns, incredible hiking opportunities and 13th-century domed Serbian monasteries – and that's just for starters. It’s perfectly safe to travel here now, but despite this, Kosovo remains one of the last truly off-the-beaten-path destinations in Europe.
Kosovo declared independence from Serbia in 2008, and while it has been diplomatically recognised by 112 countries, there are still many nations that do not accept Kosovan independence, including Serbia. The country has been the recipient of massive aid from the international community, particularly the EU and NATO, which effectively run the entity politically and keep peace between the ethnic Albanian majority and the minority Serbs. Barbs of its past are impossible to miss, however: roads are dotted with memorials to those killed in 1999, while NATO forces still guard Serbian monasteries.
Source: Lonely Planet 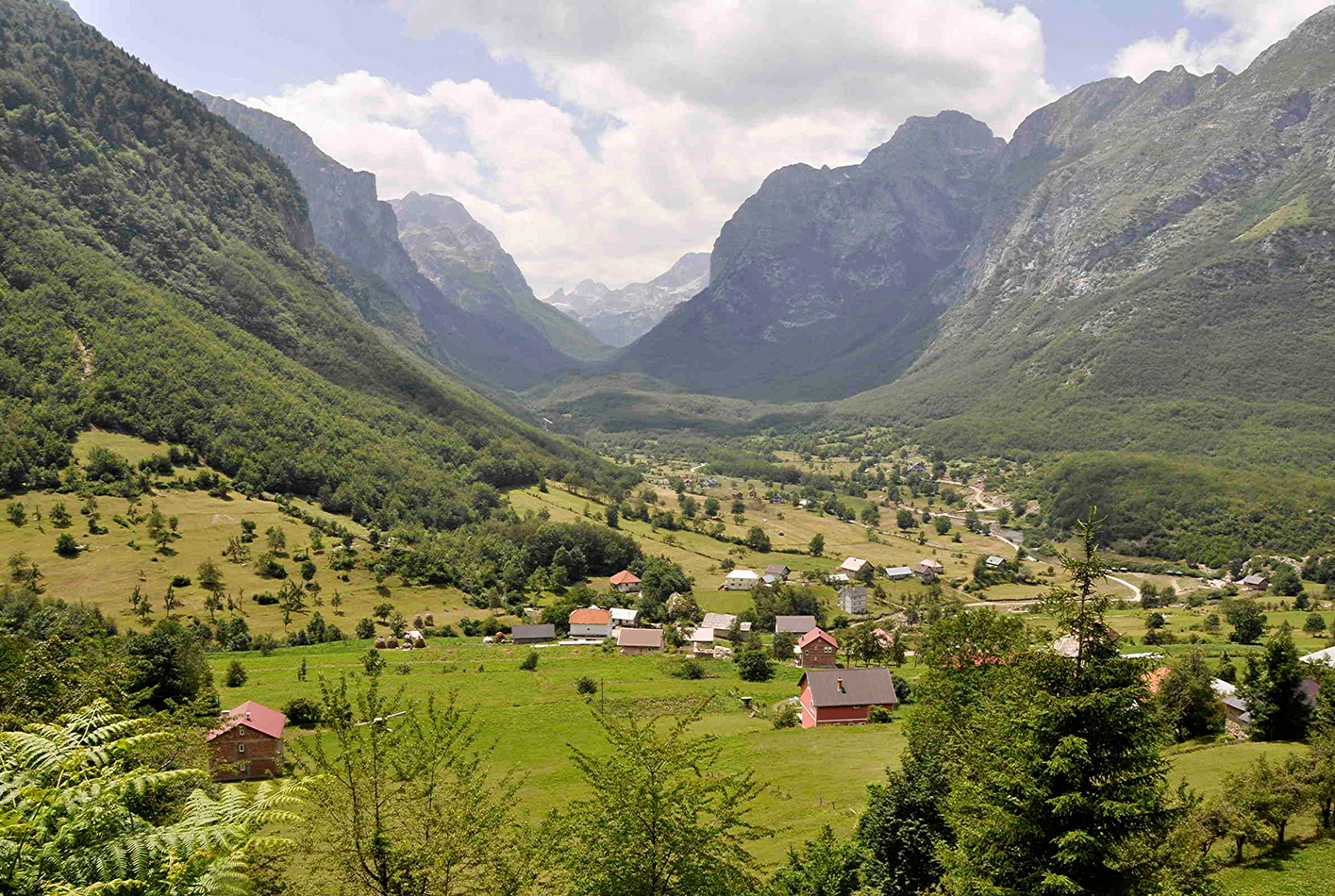 Get ready to explore one of the last remaining hiking heavens in Europe. Walk between 3 countries, Albania, Kosovo, Montenegro, and discover the magic of the Accursed Mountains. But do not get scared by the name. This is one of… 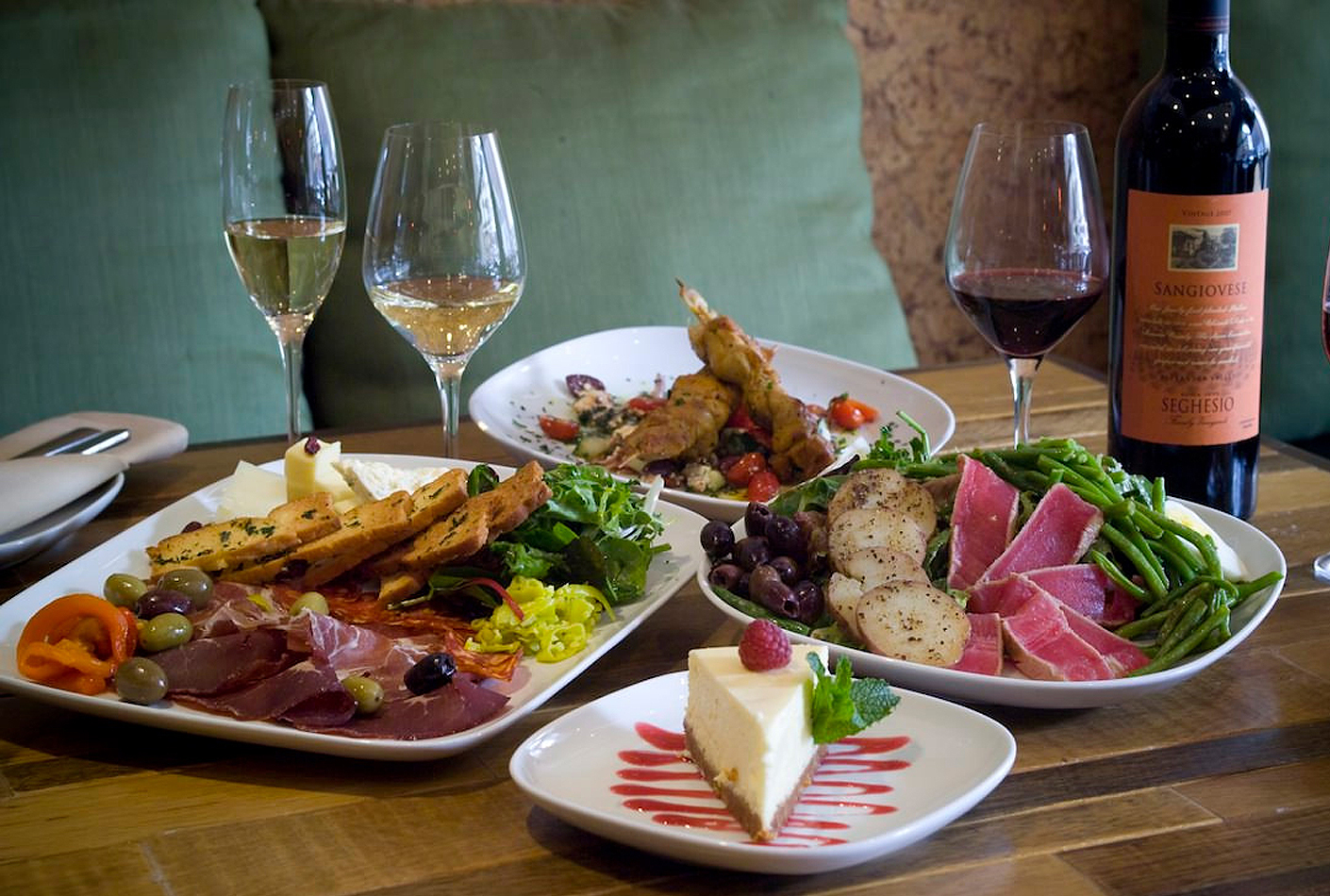 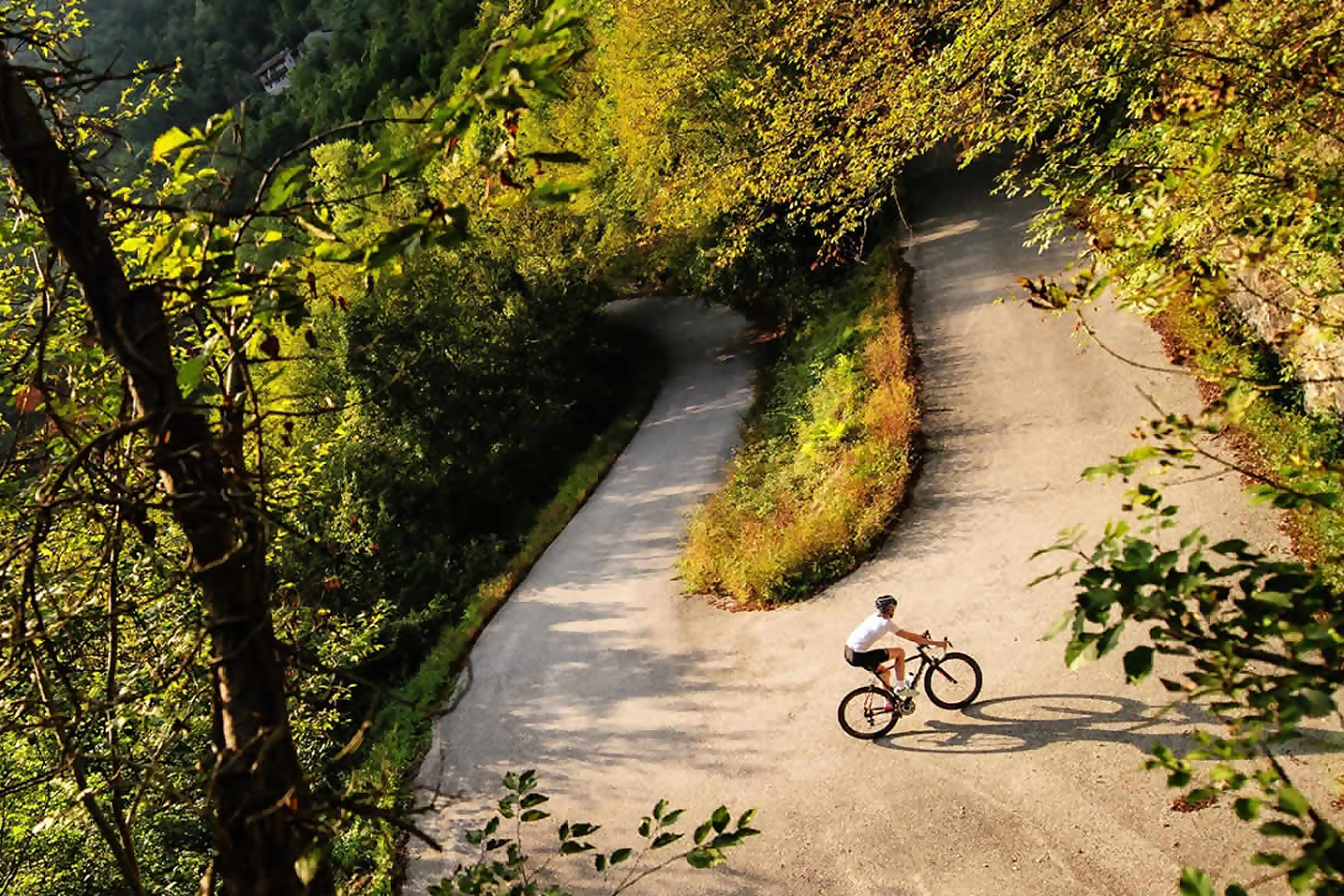 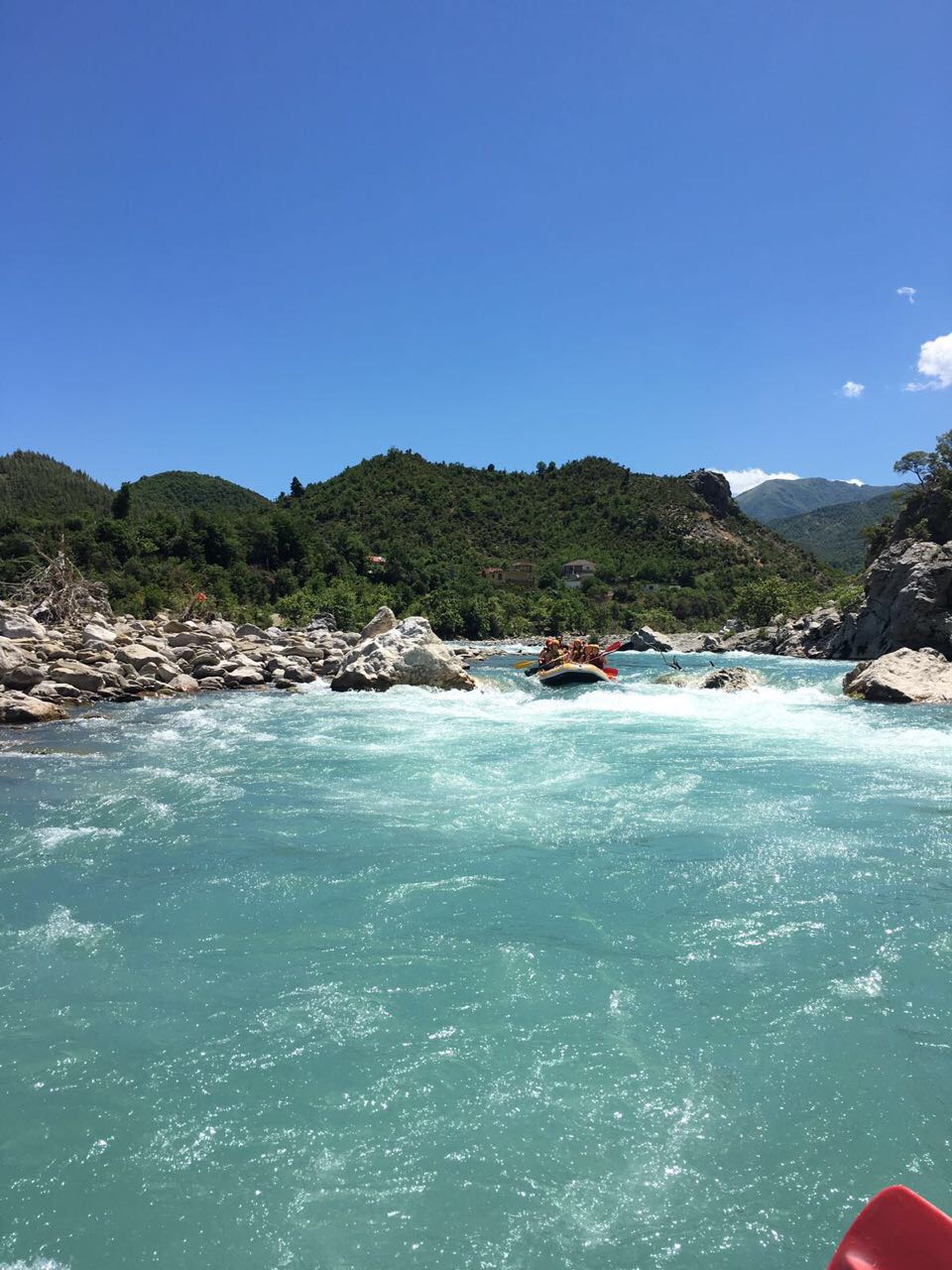